University of Tennessee College of Medicine

Jason K. Gentry, M.D. FACOG, a native of Knoxville, Tennessee attended Lipscomb University in Nashville where he graduated Magna Cum Laude in 1993 with a dual B.S., majoring in chemistry and Spanish. After receiving his medical degree from the University of Tennessee College of Medicine in Memphis, Dr. Gentry trained at New Hanover Regional Medical Center in Wilmington, North Carolina, where he was recognized as the outstanding teaching resident in 1999. He was then chief resident there in 2001. After building a successful private practice in Harrisonburg, Virginia between 2001-2004, Dr. Gentry joined the National Health Service Corp. and moved to Ozark, Alabama to open a clinic serving the needs of some of the poorest counties in rural Alabama. While at Dale Medical Center, he was elected Chief of the Department of Surgery. Although he closed his practice in 2008 due to cuts in Medicaid (Medicare funding), he continues his passion for treating patients in underserved areas through his Locum's work in Arizona, Maine, and Virginia.

Dr. Gentry has been practicing Ob/Gyn at Jackson Hospital for the last nine years. In that time he has served as the Chairman of the Region V Perinatal Committee, served on the Medical Executive and credentialing committees, and has been Chief of the Department. Dr. Gentry joined our practice in 2008 making it what it is today, Whittington, Kouri, & Gentry.

Dr. Gentry’s professional interests include high risk obstetrics, advanced laparoscopic/robotic gynecologic surgery, treatment of abnormal menstrual bleeding, contraception, and the management of HPV/abnormal pap smears. He is licensed in six states and holds currents certification from the American Board of Obstetrics and Gynecology. In addition, Dr. Gentry is fluent in Spanish.

Dr. Gentry and his wife, Melanie (a native of Roanoke, Virginia and former French teacher) have been married for 23 years. They have 20 year old twin daughters, Haley and Anna, who attend the University of Utah and are junior ballet majors. Their 18 year old son, Ethan, graduated from Trinity Presbyterian School and now attends the University of Alabama. Of further interest, Dr. Gentry accepts most major commercial insurance plans and is a Tricare provider. He will accept Medicaid/Medicare on referral, and is currently accepting new patients. 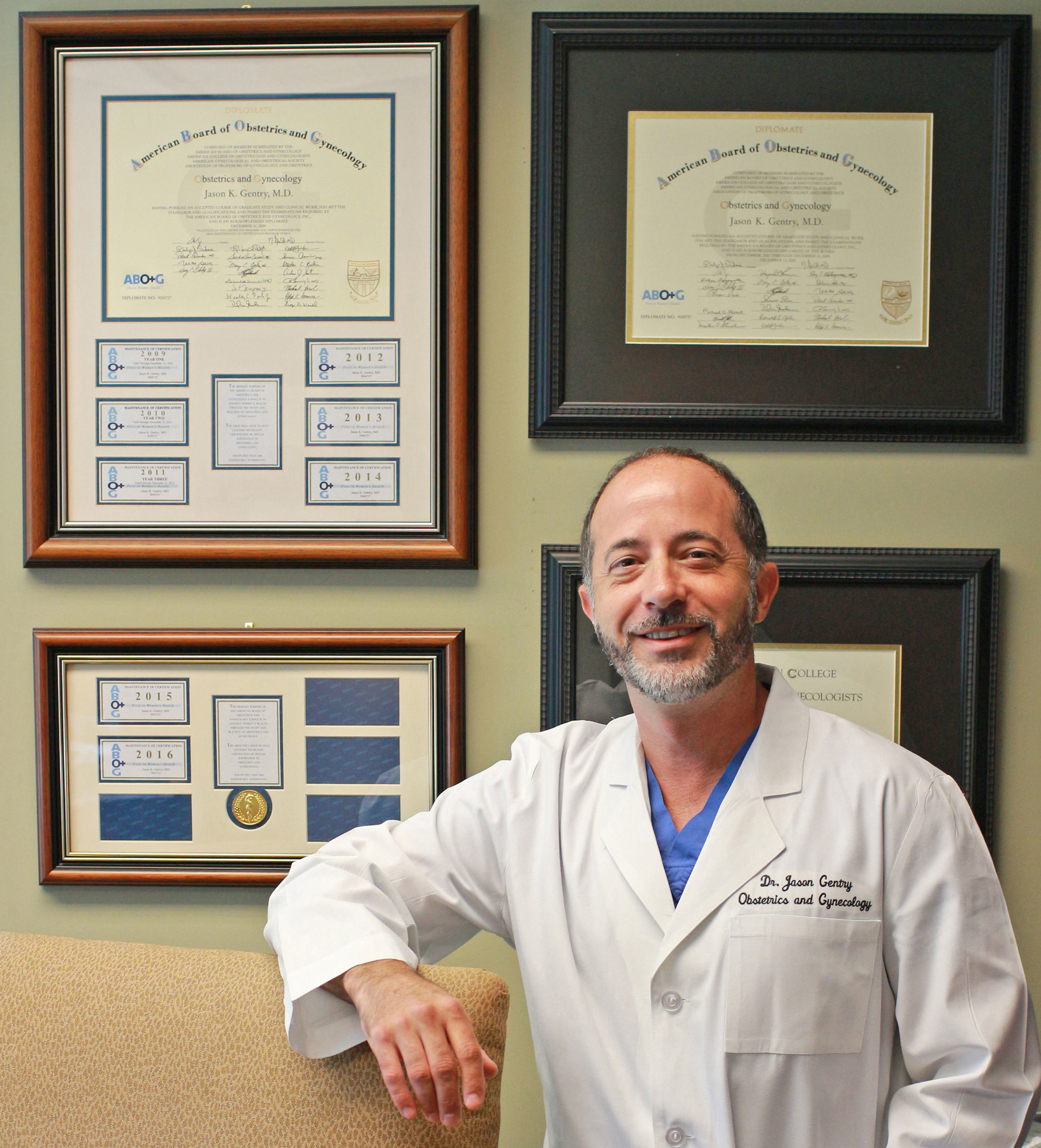 Meet the Other
Partners 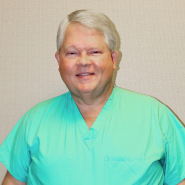 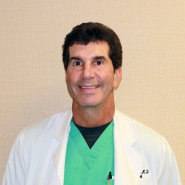 Services
Testimonials
About Us

To All of Our Patients,

As of June 30, 2022, our practice has been purchased by Jackson Hospital. Dr. Chris Duggar will continue at the current location; he will accept all patients currently in the practice as well as new ob/gyn patients. Megan Allen, Nurse Practitioner, will join Dr. Duggar July 1, 2022. Dr. Whittington and Dr. Kouri have retired; Dr. Gentry will be relocating to Baptist East as an Obstetrical Laborist with OB/GYN Associates of Montgomery. All medical records will be available at the Jackson Clinic.